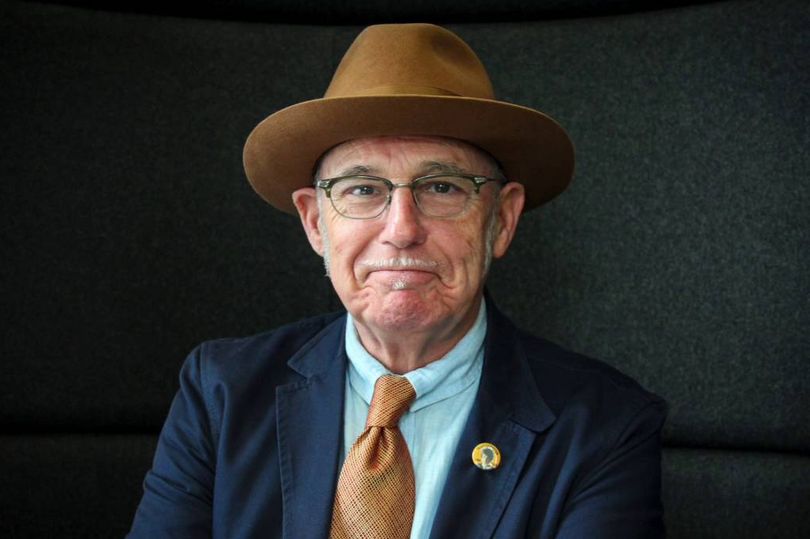 Greasy Bear were christened ‚ÄòManchester‚Äôs answer to The Grateful Dead‚Äô and they were managed by Manchester music promoter and DJ Roger Eagle.

In 2016 the album, ‚ÄòIs Adrian There?‚Äô, finally saw the light of day after being released by Vinyl Revival on Record Store Day.

Alberto y Lost Trios Paranoias released three albums in the 1970s and were scheduled to appear on Top Of The Pops to promote a new single but a power cut meant they couldn‚Äôt appear.

This was one of many books that Chris would write over the years including ‚ÄòShake, Rattle & Rain‚Äô, is an adaption of his PhD thesis on popular music making in Manchester.

A fanatic of all things Bob Dylan, Chris attended Dylan‚Äôs Manchester Free Trade Hall ‚ÄòJudas‚Äô concert in 1966, of which he later wrote about in his book ‚ÄòLike The Night (Revisited)‚Äô.

In more recent years he toured as C.P. ‚ÄòUkule‚Äô Lee in a bid to keep the Albertos legend alive by going on the road and performing his band‚Äôs hits.

This entry was posted in Americana, Vinyl, Website, You Tube. Bookmark the permalink.