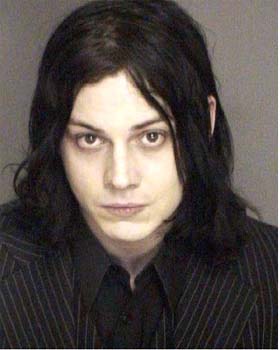 Document Records, the Scottish based pre-war blues, country and jazz reissue label is to collaborate with the White Stripes’ Â Jack White, to reissue the first in a series of pre-war blues recordings on vinyl.Â

The joint project between Document, which is based in Dumfries and Galloway, and Third Man Records, owned by White, is hoping to introduce blues music to younger fans.Â The first three remastered albums are by pre-war blues giants Charley Patton, Blind Willie McTell and the Mississippi Sheiks.

All the tracks to be reissued on vinyl albums date back to the period between 1927 and 1931.

White chose to work with Gary and Gillian Atkinson, the couple behind Document Records, because it was from there that he bought his first clutch of pre-war blues albums when he was young. He has been a big fan of the label ever since.

Gillian Atkinson said: “What this collaboration has done, and Jack in particular, is open up a whole new younger market, and he’s reaching it. I think Jack is taking a chance, but he told me there had already been 900 pre-orders per title”.

Document Records has the world’s largest archive of pre-1945 blues, jazz and country music, with 900 titles and around 25,000 tracks.