New documentary charts the birth of British blues in Ealing

A new documentary about a West London club where The Rolling Stones, The Who, and Eric Clapton played in the 1960s is now available.

The smoky basement venue, tucked down a set of stairs across the road from Ealing Broadway tube station, helped establish the careers of numerous rock legends. 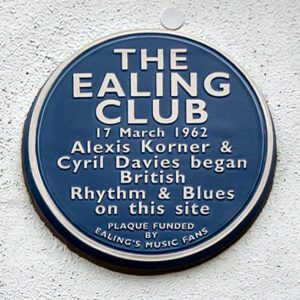 Among the filmŌĆÖs key contributors include CreamŌĆÖs Ginger Baker and frontman Jack Bruce (giving one of his last broadcast interviews before his death) along with Paul Jones of Manfred Mann and Eric Burdon of The Animals.

The Rolling Stones first met at the club and were resident band there for six months between 1962 and 1963.

Supported by the BFI and Film London, the event showcases original music documentaries from all over the world.

With the help of Art Wood, Rolling Stone Ronnie WoodŌĆÖs brother, the UKs first Rhythm and Blues venue was born on 17th March 1962.

The club quickly became known as the ŌĆ£Moist HoistŌĆØ because of the condensation, which ran down the walls during crowded gigs. 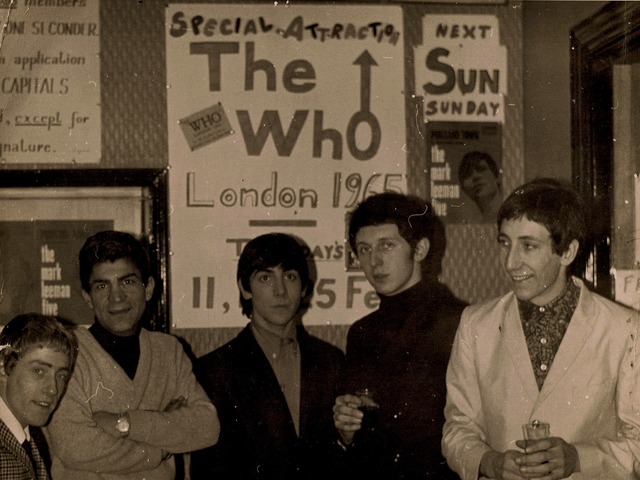 The venue soon became the focal point for fmusicians like Mick Jagger and The WhoŌĆÖs Pete Townshend.

Director Giorgio Guernier said: ŌĆ£The list of influential musicians who became associated with the club is absolutely breathtaking. Many of the first golden generation of British Rock Music began their careers or simply visited the venue, just to learn how to play the blues”.

ŌĆ£As a former musician, avid vinyl collector and filmmaker, the idea of making a movie about this legendary venue was a no-brainer. It was a story I just had to tell.ŌĆØ

Asgari appears in the film, as does KornerŌĆÖs widow Bobbie. Other key contributors include Terry Marshall, co-founder of the legendary amp makers – who were based in nearby Hanwell.

ItŌĆÖs a heritage that Alistair Young, secretary of The Ealing Club Community Interest Company – and a co-producer of the film – is anxious to preserve.

He said: ŌĆ£ItŌĆÖs no surprise that esteemed music bible Mojo credited The Ealing Club with the title of ŌĆśThe Cradle of British RockŌĆÖ.

ŌĆ£More than 50 years on we are still proud to carry forward the name associated with this legendary Ealing location.