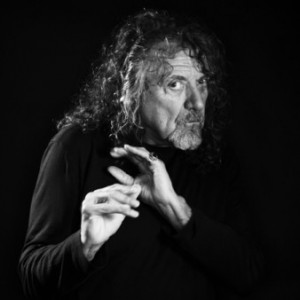 Robert Plant has signed with Nonesuch Records and a new release is planned for later this year. The album will feature hisÂ currentÂ band Â the Sensational Space Shifters and they will tour toÂ promote the as yet unnamed set.

The former Led Zeppelin front man has carved out a new career following hit solo albums and albums and tours with Jimmy Page.

His most recent recordings have been influenced by his global travels, as well as Americana, West Coast psychedelic rock, rhythm and blues and African music.

His collaboration with bluegrass star Alison Krauss, producedÂ Raising Sand, which won six Grammy Awards, including Album of the Year and Record of the Year.

Plant says of working with Nonesuch: â€śIâ€™m pleased to find such a reputable home for our renegade departures. The support and encouragement we have received has been strong and refreshing â€“ Turn It Up!â€ť

Robert Plant’s current tour plans can be found here. He will play Glastonbury on June 28th

The new album will be released worldwide by Nonesuch/Warner Bros. Records.