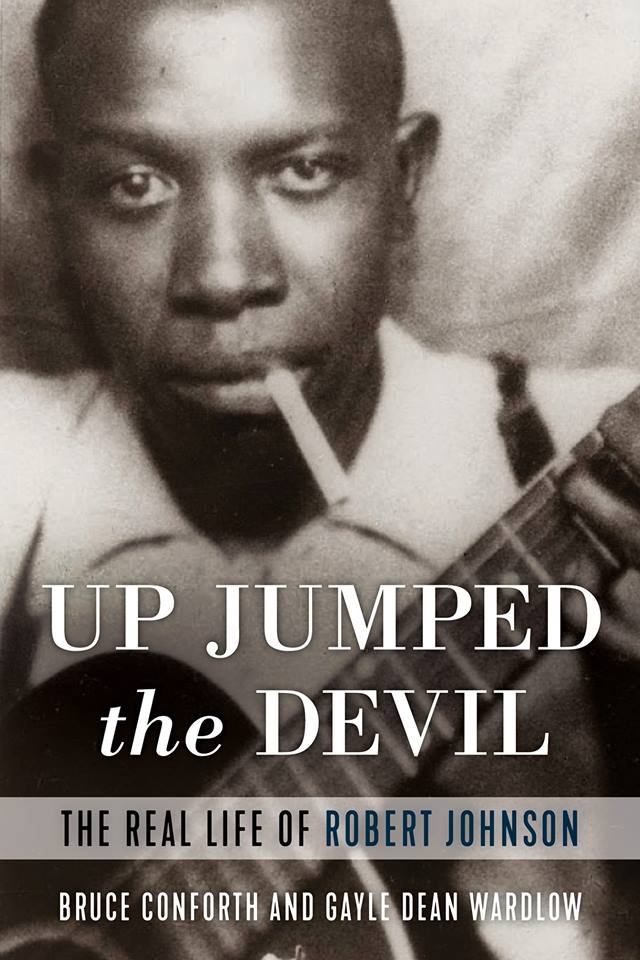 The Bruce Conforth & Gayle Dean Wardlow biography of Robert Johnson called ‘Up Jumped The Devil’ is to be published early next year by Chicago Review Press. The book has been a longtime in preparation and should be the definitive biography of Johnson.

Interview with Bruce Cornforth on Robert Johnson is well worth listening to!

This entry was posted in 78rpm, Americana, Blues, Roots, You Tube. Bookmark the permalink.