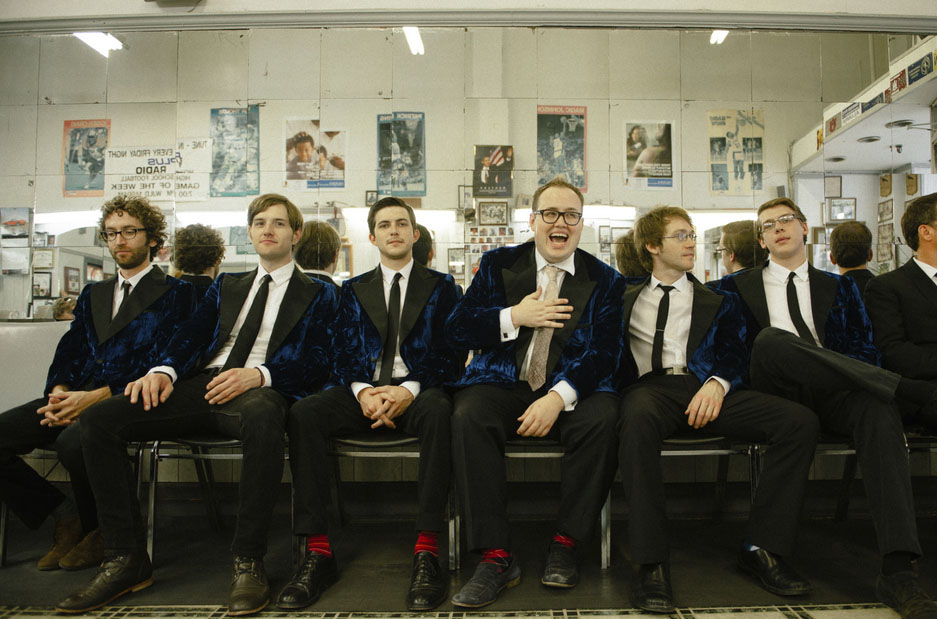 St. Paul & The Broken Bones – one of the most exciting soul and R&B bands to come out of the USA in recent times are playing a short tour in the UK in late January and early February.

They toured extensively last year in the U.S. and Europe behind their debut album, and they will bring their ‘take-no-prisoners show’ to the UK. Last year they opened for the Rolling Stones in Atlanta and Buffalo.

Click here to see them on BBC Two’s ‘Later With Jools Holland’ in October last year.

This entry was posted in Rhythm & Blues, Soul. Bookmark the permalink.