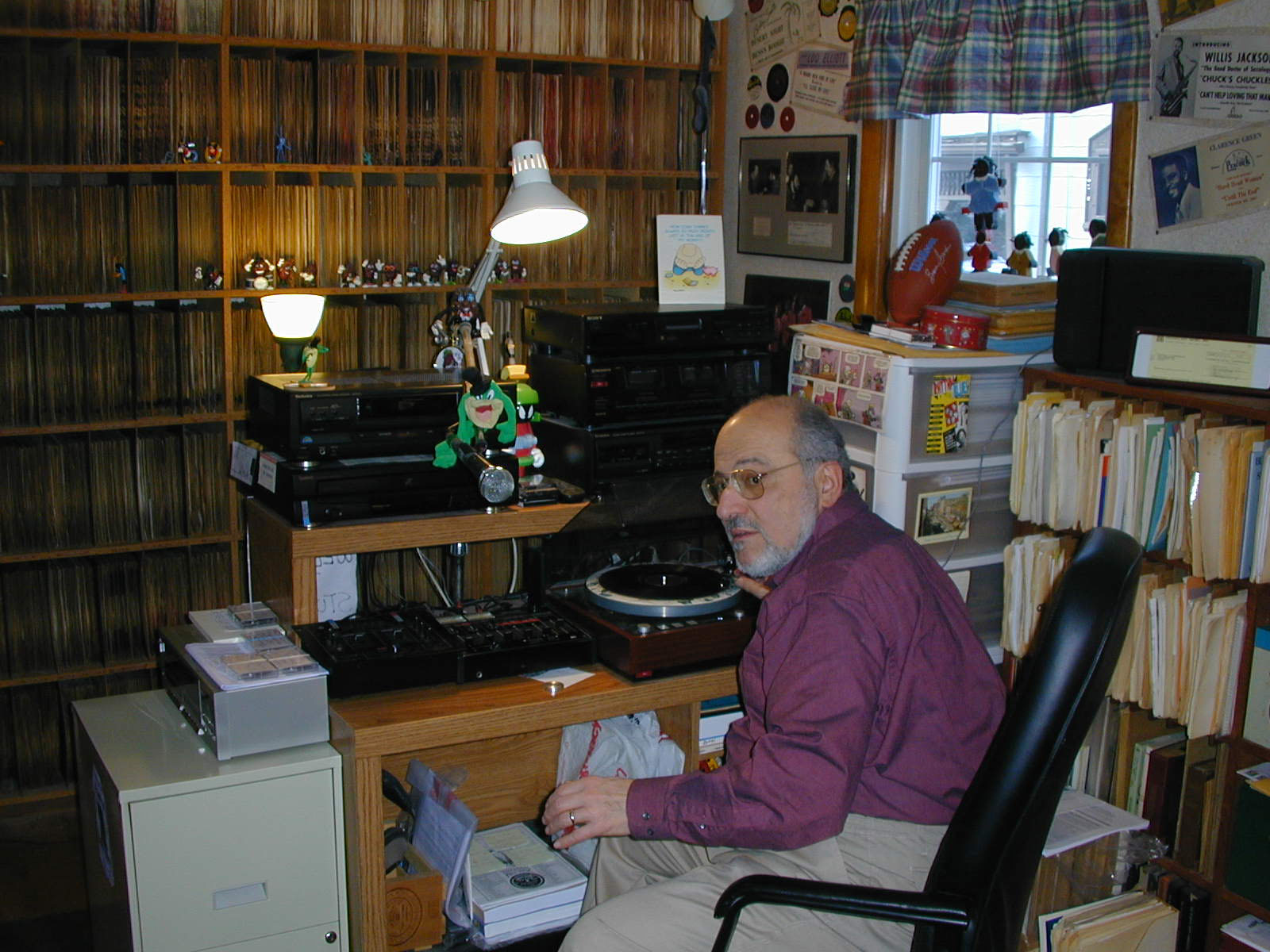 George Moonoogian – at the deck.

It is sad to report the death of the well respected record collector, R&B expert, writer and DJ George A. Moonoogian of Haverhill, Massachusetts. George passed away on 17th December.Â

George was an English teacher and began collecting records in the 1950s, buying R&B, Blues, Gospel and Doo Wop 78s, 45s, LPs and memorabilia in thrift and dime stores and record shops, amassing a large record collection – with many rarities, one-offs, demoâ€™s and highly collectable discs. 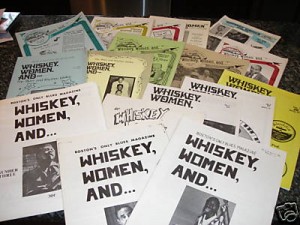 George was also an accomplished blues and boogie pianist and he hosted his own R&B record show on a radio station WJZ in Haverhill as DJ â€˜GM Hookerâ€™.

In recent years he had suffered from a brain aneurysm. which meant he couldnâ€™t keep contact with the world of R&B record collecting, although long term buddy and co-founder of â€˜Whiskey Women Andâ€¦â€™ Dan Kochakian said that he â€˜talked blues and R&B to George only two weeks ago and he was still sharpâ€™.

Condolences go to Georgeâ€™s wife Dianne and the family.